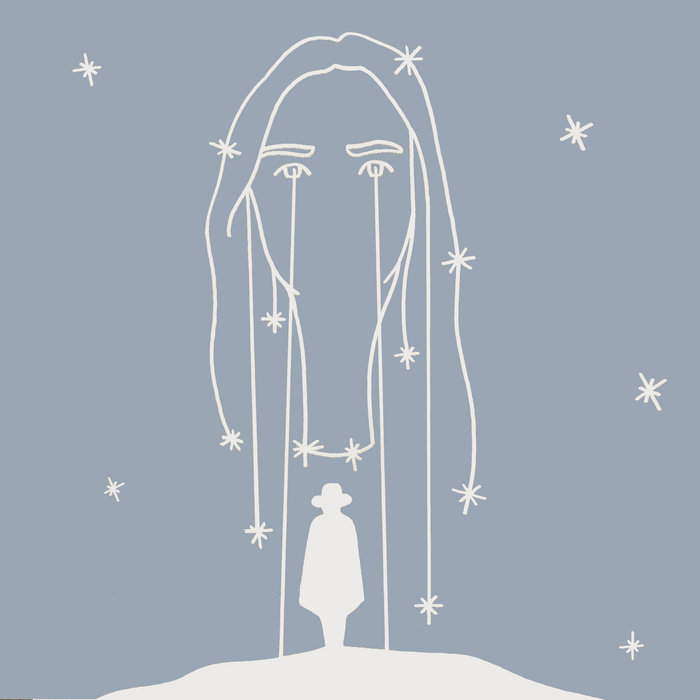 “Baba O'Riley” by The Who was initially part of an idea (later thrown aside) of a follow up rock opera to Tommy: Lifehouse. Pete Townshend wrote it after his experience at Woodstock.

It did well as a single in Europe, but appeared only on the album in the US and the UK.

The name of the song is a combination of Meher Baba, about whom and his influence on him Pete Townshend elaborates in a Rolling Stone article – an Indian guru that kept silent from 1935 until his death in 1969 who inspired Townshend spiritually, and Terry Riley – a musician and classical composer that also inspired him.

Mistakenly called sometimes “Teenage Wasteland” due to the repeating phrase.

Don't cry, don't raise your eye
It's only teenage wasteland

Sally, take my hand, we'll travel south 'cross land
Put out the fire and don't look past my shoulder
The exodus is here, the happy ones are near
Let's get together before we get much older

Bandcamp Daily  your guide to the world of Bandcamp